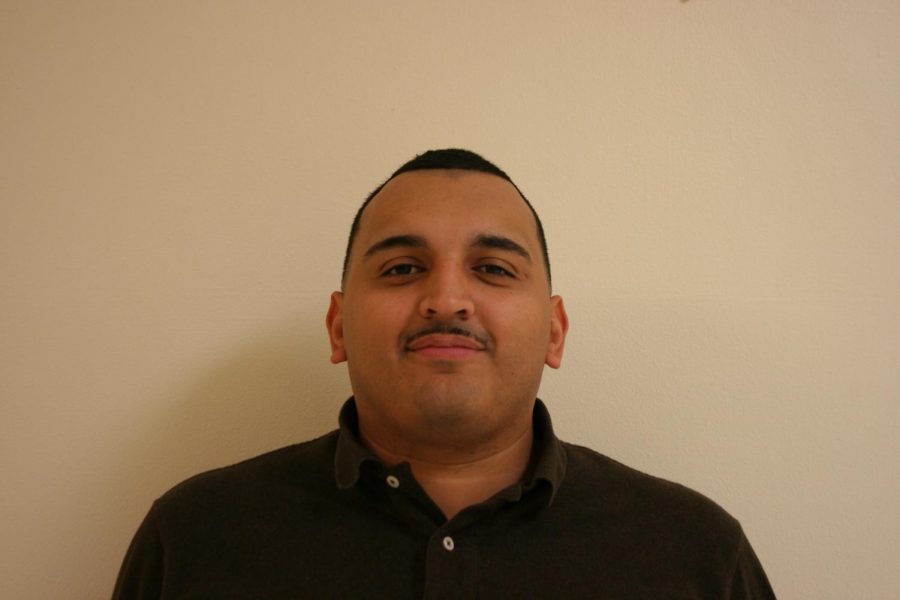 There are some RBHS staff who have served in the military; a prime example of this is Sergeant Brian Sanchez, a Para educator in the Special Education Department. Sergeant Sanchez is a man who never takes anything too seriously. Enlisted in 2001 at 17, Sanchez has a very positive view of his time in the military.

“I loved the brotherhood that we all shared.” said Sanchez.

Sanchez was inspired to join the military because of the 9/11 attacks. His job in Iraq was to lead supply convoys during night often, times he would be a mile ahead of the convoy.

“It’s scary when it’s dark and your backup is a mile away,” said Sanchez

One of the most common dangers that Sanchez faced was improvised explosive devices, and if there was any suspicion, then the whole convoy would have to be stopped. There were a variety of types, each calling for a different protocol.

“If we had confirmation of an IED then we would have to call the bomb defusal unit and wait until it was diffused those kind of situations were very precarious,” said Sanchez

For his sustained service and leadership, Sanchez was promoted to Sgt. and lead the weapons training program for his squad. Because of all the leadership and weapon skills, when he exited the military, he trained others in gun safety.

“After I got out I did lots of leadership, gun training and gun safety workshops,” said Sanchez

“I grew up and graduated from around here so I knew about schools like RB and Morton,” said Sanchez.