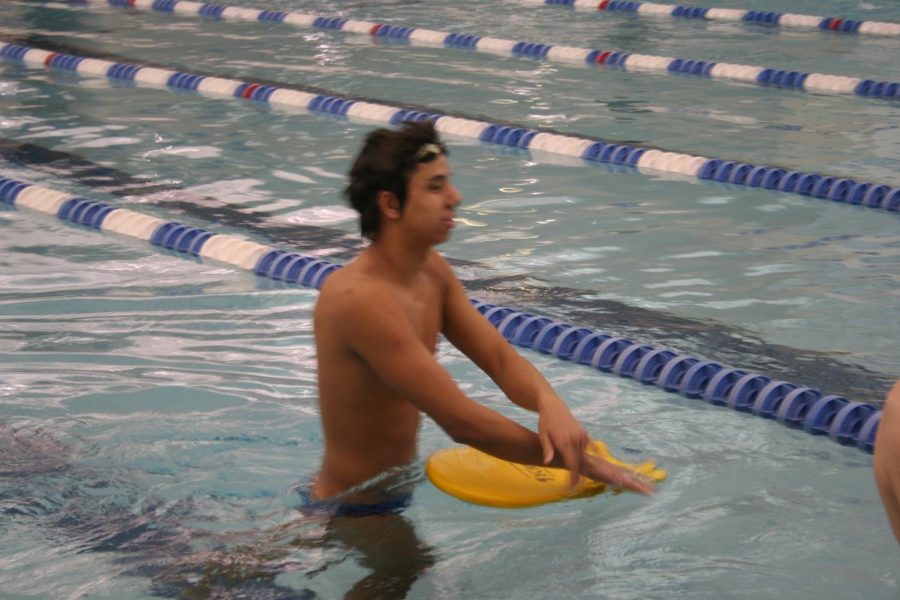 As a member of the RB Swim and Dive team, senior Michael Rosa was a big competitor for the bulldogs, winning a majority of his races this season and being a dominant part of good relays. Since many seniors were lost last year, Rosa played a large role, in addition to many underclassmen stepping up to fill the seniors’ shoes.

While the season did not turn out as well as expected, the team did improve in some ways.

“Our team was pretty average, we did pretty well. In some of our invites we did a lot better than last year, we’ve really improved from last year,” said Rosa.

Rosa suffered an injury before state, but was satisfied with how he swam in the mid part of his season. After the RB season was over, he traveled to Florida to swim more. He expects that many of the remaining roster spots will be filled next year.

“Other than me, I think there’s only one other senior on varsity, so those spots will be filled pretty quickly,” explained Rosa.