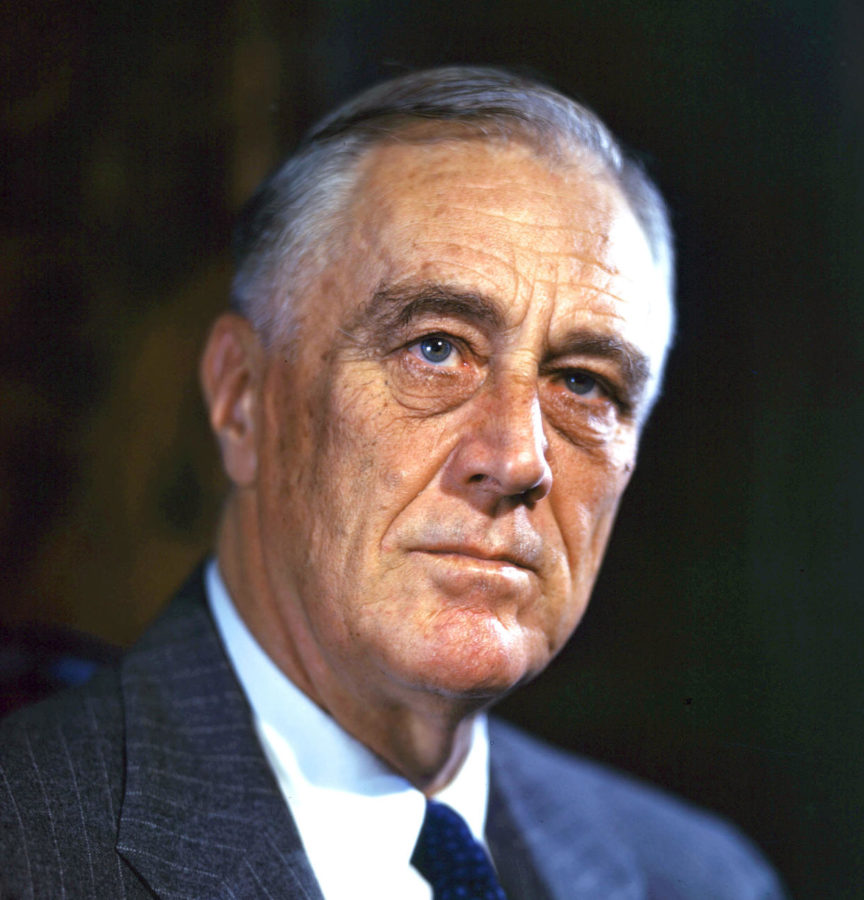 FDR got the US out of the Great Depression and through World War 2, many argue he was one of our best Presidents, but I think most people would underestimate his fighting capabilities. Yes, Roosevelt was wheelchair ridden for most of his Presidency, but he was known to exercise his upper body frequently, and was pretty muscular from the waist up, so this will be no easy fight. Basically I would just need to avoid letting FDR get his hands on me here. If he managed to grab me, I fear this fight would end quickly. Overall I think it’s pretty safe to say I’ll beat FDR in this fight, but were he not suffering from polio this would likely be a very different story.