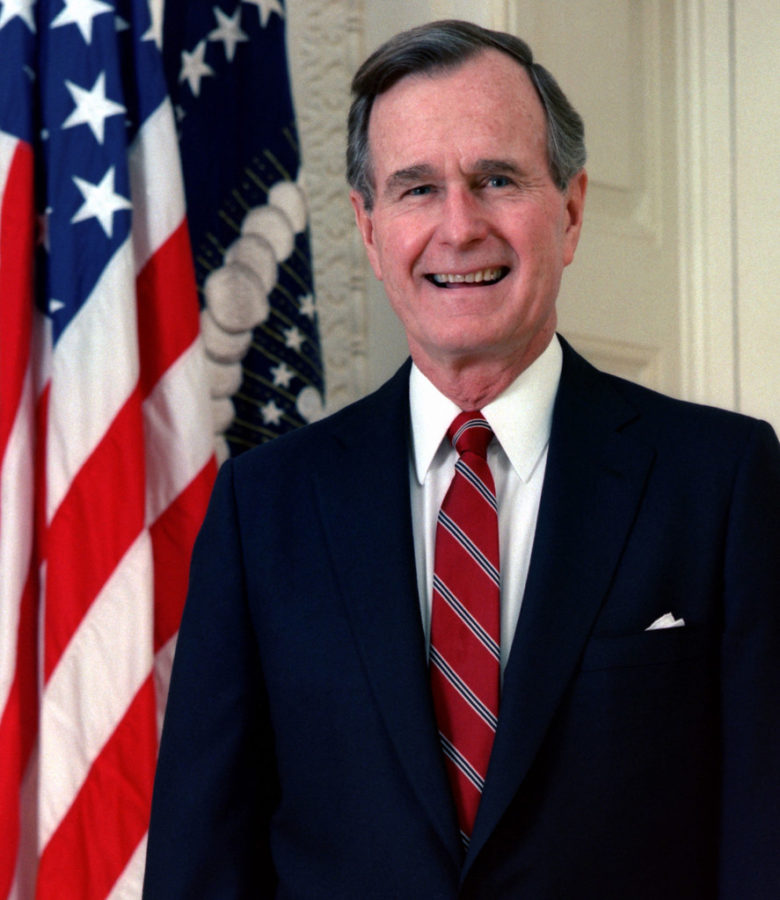 The first Bush to occupy the White House is often regarded as the better one, yet he failed to gain reelection for a second term. H.W was 6’ 2” and 65 years of age when he became President in 1989; there doesn’t seem to be anything particularly good or bad about his physical condition. Let’s be honest, you’re just trying to finish this article, and so am I, so I’ll give the advantage to height here, maybe I can get my revenge on Bush’s son later.