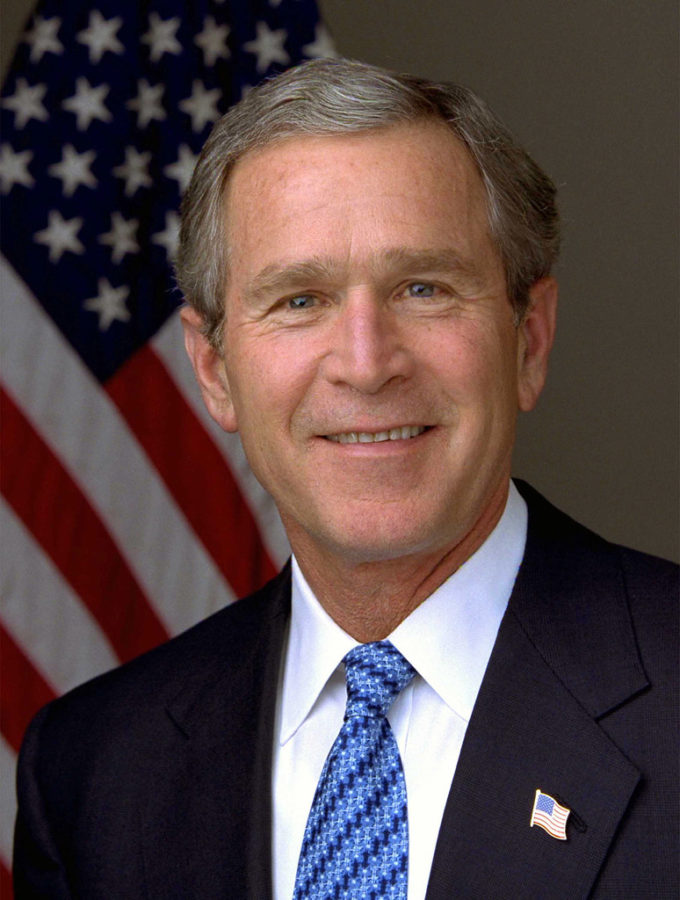 I’ll be honest, I really thought I could beat George Bush up pretty easily, but my research couldn’t have proven me more wrong. For whatever reason I thought Bush to be like 5’ 10” at most, but nope he’s an deven 6 feet tall. He also ran several miles a day, five days a week during his Presidency, and he did it so fast that his security detail could hardly keep up with him. He was also only 55 when he took office, so Bush will beat me up even worse than his father did, I never want to fight another President again.