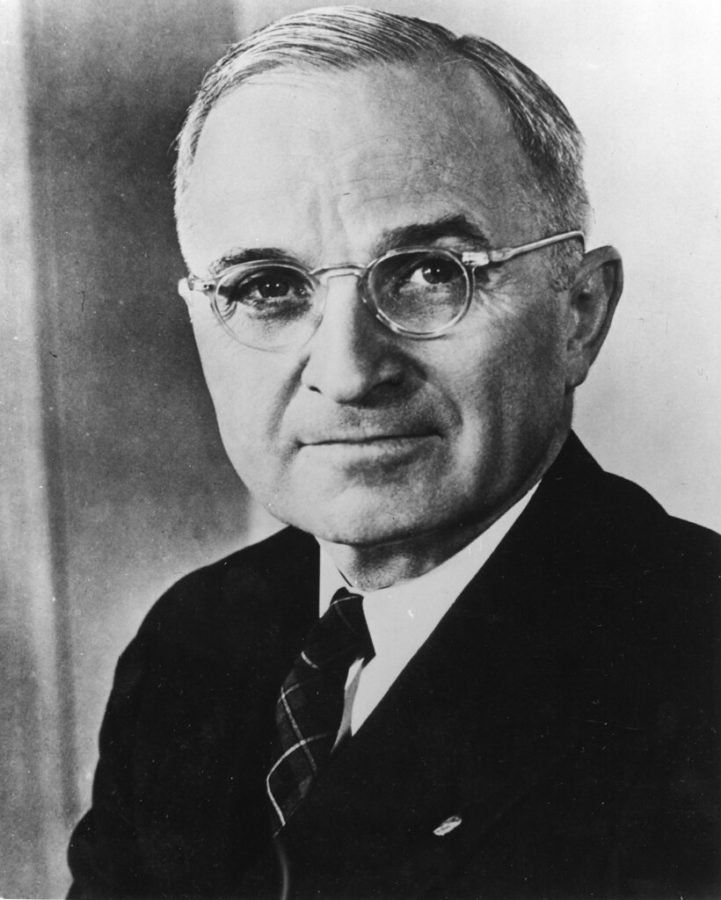 When Truman was first elected to serve in the Senate as a representative of Missouri, it was on the back of the Pendergast political machine. This organization, who’s leader went to prison for tax evasion during Truman’s time in the senate, was known to have ties to the Kansas City Mob. In light of this information I think I’ll throw this fight, I’ve got 14 Presidents left, I don’t need any mobsters on my back.