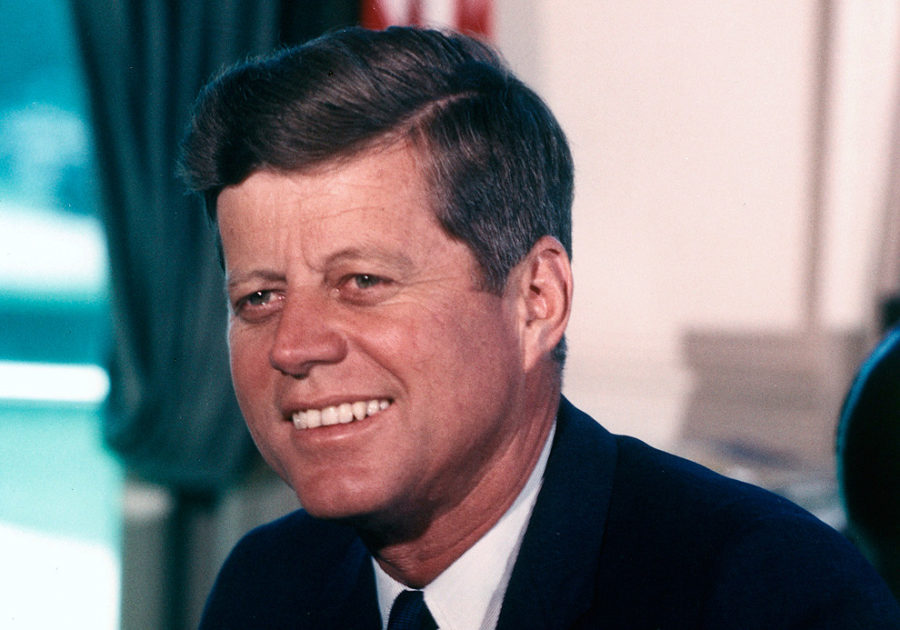 JFK was one of our most youthful Presidents, and just by looking at him you might think that he would win this fight easily, but that isn’t quite true. Kennedy was plagued by back problems for his entire adult life, and developed an adrenal insufficiency shortly after World War 2, which caused him to fatigue quite often, he wasn’t in shape to fight anyone. So since I’m the only one lining up to fight him, JFK should be more scared of me than anyone else, besides Lee Harvey Oswald, that is.