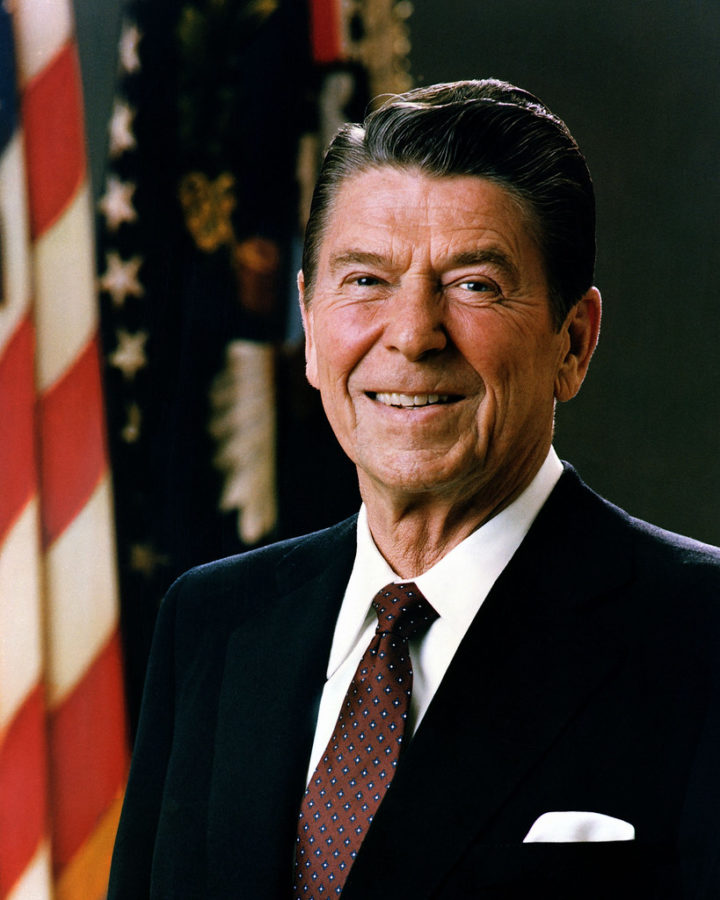 Reagan was 69 when he took office, the gipper was certainly no spring chicken. The conservative icon, actor, and former governor of California (yes, California voted Republican once upon a time) saw the downfall of the USSR while in office, but could he see the downfall of me during a fight? Reagan’s age is obviously a major factor in this, but for a man in his 70’s, he demonstrated pretty decent physical fitness during his two terms, however; the 40th President faced allegations that he was suffering from Alzheimer’s disease during his Presidency, and would officially be diagnosed five years after leaving office. Still, Reagan kinda looks like he could handle himself in a fight, and maybe I’ll be a little fatigued after 39 Presidential fights, so I’ll say I narrowly lose this one.