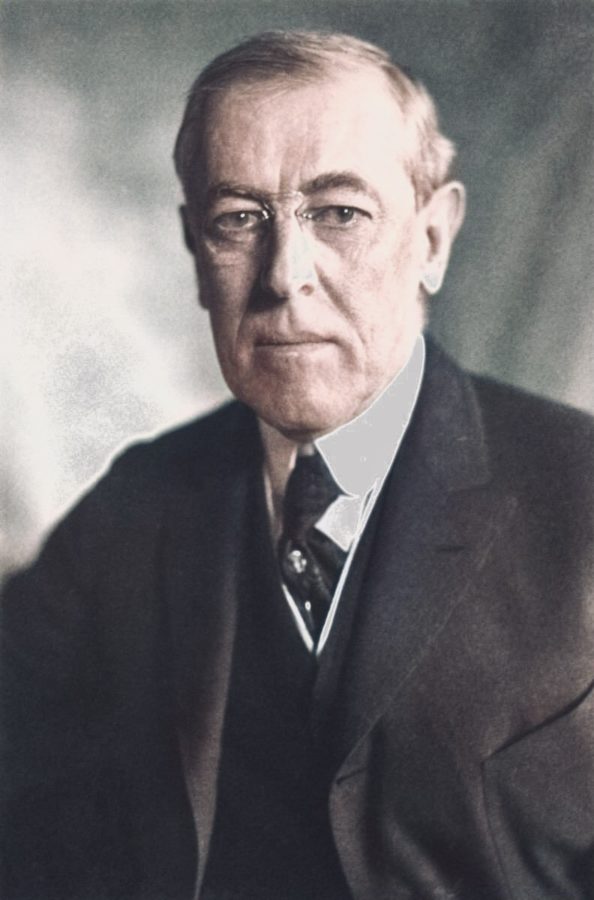 Wilson, who is probably best known for trying to keep the US out of World War 1, was a terrible racist, who made too many vulgar comments about black people in his life to pick just one. So yeah, I won’t mind beating Woodrow Wilson up, and I should have no trouble doing so since he was in generally poor health throughout his life, and especially during his Presidency after he suffered a stroke which left him bedridden for his final year in the oval office; easy win.