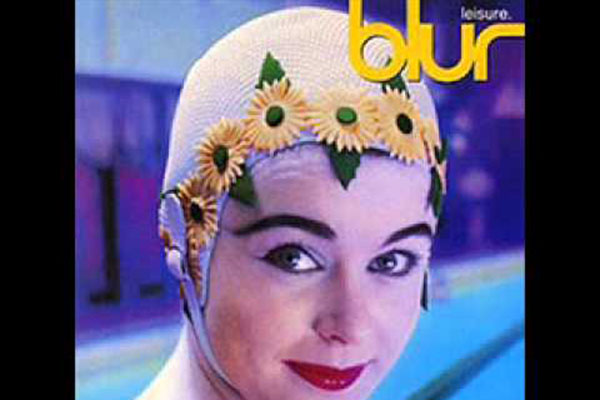 Blur’s debut is a darker effort than what would follow, but the bedrock was laid for their later albums. Alex James’s great bass lines make their appearance, but front man Damon Albarn isn’t into his own lyrically at this point. The instruments aren’t well-mixed, with the drums in particular lacking staying power. Graham Coxon’s guitar is muddled by a myriad of effects ranging from a flanger to fuzz guitar in a botched attempt to create psychedelic rock.  Leisure is by no means a cohesive album, with abrasive tracks such as “Wear Me Down” making for strange bedfellows with the proto-Gorillaz track “Repetition”.