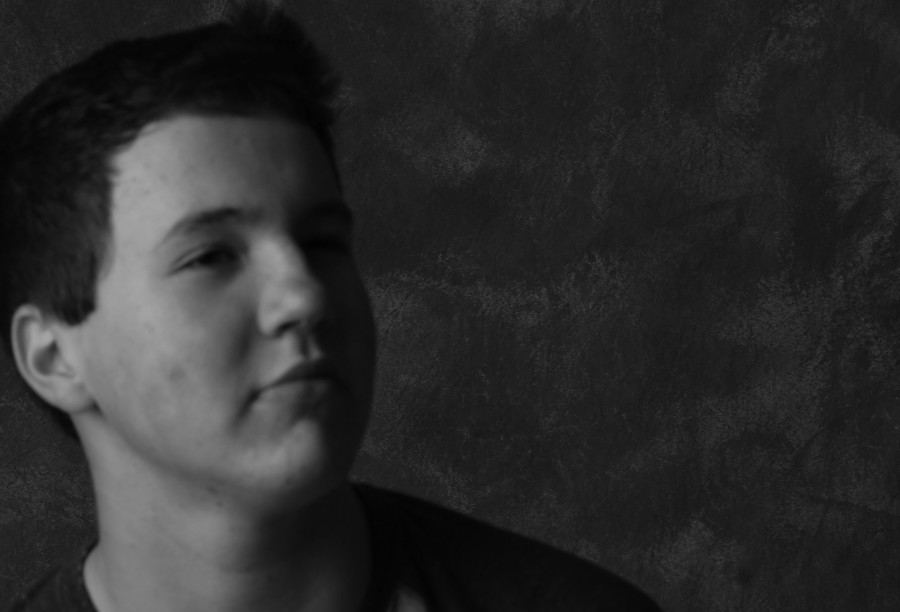 Life is a peculiar thing. We are thrown into it expected to do fine. For most however, life is seldom a breeze. There are many obstacles that everyone must face in their lives. Regardless of if those hurdles are socioeconomic, family oriented, or psychological; we all must attempt to conquer the things that hinder us from achieving happiness. Sometimes however, despite overcoming life’s challenges, individuals are still left feeling broken or empty.

Life is like a movie. If you sat through a three hour film about a guy who dreams of saving up his money to buy a nice car, and at the end he finally achieves his objective and drives away in a Lamborghini, you’d probably walk away from the film saying, “Wow! That was a boring movie.” As a viewer, one wants to watch a film where the main character has a noble calling and through an adventurous set of circumstances reaches the end goal. If they made a movie about your life, would you want to watch it? For many the answer may be, “No, my life is boring.” Does it have to be? We all have the power to write our own stories, to direct our own films, to live our own lives.

As I leave the Riverside-Brookfield community and bid farewell to many of my good friends, I can depart with a peace of mind knowing that I lived life at RBHS. There hasn’t been a day at RB that I would take back. I’d like to thank all of the teachers at RB for putting up with my disruptive, yet incredibly delightful, classroom antics. Also, a special thanks also goes out to Hank Trujillo, without his guidance I probably wouldn’t even be alive today.

Though it wasn’t always an Oscar-winner, the theoretical film about Steven Baer’s high school days would probably receive an 84% on Rotten Tomatoes. But with every good film, there comes a far worse sequel. So stay tuned for the upcoming blockbuster, “Steven Baer 2: College Dropout”, coming this winter. But don’t let my impending failure discourage you from being ambitious with the story of your time on earth. Live a life worthy of a film adaptation… Or don’t, it’s your call. I don’t care.