Shaping us for our futures: Reflecting on change from middle school to high school 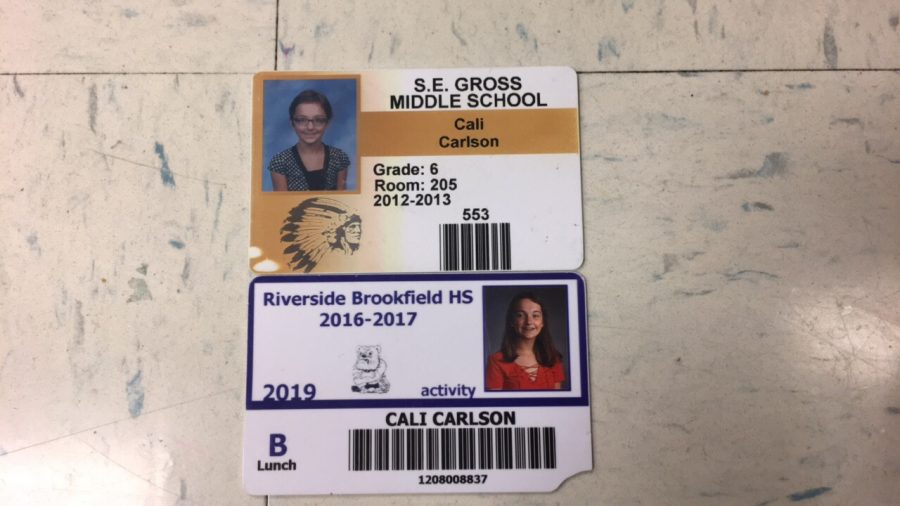 Going from middle school to high school can be a tough transition for some. However, everybody has one thing in common: they are not the same people they were in middle school.

“I have become nicer to my friends and a lot more accepting of people’s differences,” said senior Rosie Nolan.

Freshman Ben Harrison  believes he has changed because he feels as though he has more weight on his shoulders in terms of academic performance, which caused a slightly stressful transition.

“I worried about my GPA because my parents are basically telling me that will define my school life. They tell me that grades are what you should really worry about,” said Harrison.

Sophomore Cali Carlson has grown socially because she realized that she needed to start making better decisions with who she associates herself with.

“The main way [I changed from middle school to high school] was probably realizing who is there for me. I learned I needed to drop some bad friends and have made many others in their place,” said Carlson.

“That was four years ago for me, but it was really easy for me because I think I was really ready to just go,” said Nolan.

Carlson’s switch of schools started off a little rough, but then got easier as the year progressed.

“It was difficult at first, but I feel like it got easier as I began to know the school,” said Carlson.

Depending on who you are, you might struggle with different things in high school. However, for all of us, high school is a time to reflect on our weaknesses and build on our strengths.