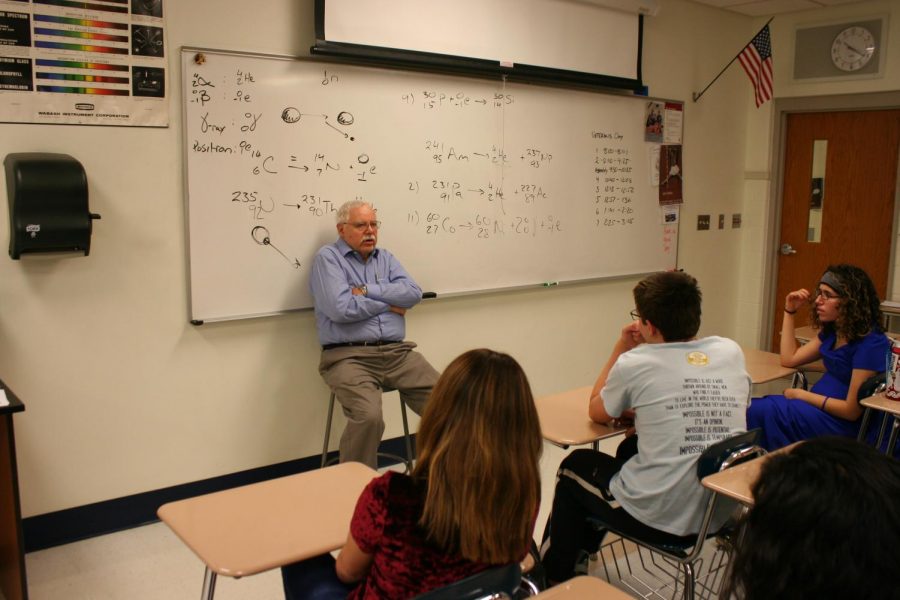 Vietnam War veteran Larry Grabowski grew up in Chicago, and attended University of Illinois at Chicago.  While attending, he obtained a finance degree, and returned later on to earn two Master’s degrees utilizing the VI bill he was rewarded with for his service.

Grabowski was drafted in 1968.  At the age of 22, he was out of college and among the older of those who were drafted, being primarily 18 and 19 year-olds.

He trained during the summer at  Fort Polk, and got a job in infantry. As an infantryman you had to carry everything you owned on your back, having to sleep outside as well.  On very rare occasions, the men were able to sleep on cots with a roof over their heads.

“You lived outside.  You had to carry everything you own on your back, and you would be going up and down mountains, it was very uncomfortable and very hot,” said Grabowski.

On top of the heavy lifting and walking the men had to do, they also had to deal with all of the bugs and other creatures that came with the land they were marching on.

Grabowski’s meals mainly consisted of canned foods. He was almost always sleeping on the field, that time consisting of two shifts.  Initially, he opted for the later shift, though through experience he found that he needed to change his strategy.

Throughout his service in the war, Grabowski felt that he had a greater than 100% chance of being wounded or killed.

Unfortunately, his grim prediction became reality. He was shot in his right thigh, and the bullet went straight through his leg. He spent eight months going from hospital to hospital around the world until he made his way back to the United States.

Due to his leg wound, Grabowski was awarded with a Purple Heart for his sacrifice.  He achieved the rank of E-5, better known as Sergeant, in the Army.

Fighting in a war changed Grabowski’s perspective greatly.  To him, wars are worthless, with thousands of good people losing their lives over purely political reasons.

“I mean, the guy who shot me, I have nothing against him and he has nothing against me.  We’re fighting because of some political reason, and it makes no sense,” said Grabowski.

Ken Burns’ series on the Vietnam War greatly affected Grabowski.  It exposed all aspects of the war, including how leaders from the United States kept the war going even after they knew that the effort was futile.  While he is glad about what he did, had he known these details beforehand, Grabowski believes he would have been much more hesitant.

Grabowski was very fortunate when he returned from the Vietnam War.  The finance company he worked for held his job, so he did not have to deal with the transformation many had to on their return from the war.

Like many other veterans, Grabowski sent many letters back and forth to his family.  His wife saved all of the letters that he wrote to her, though they unfortunately were destroyed in a basement flood before he was able to read any of them.

While Grabowski tried to initially keep in contact with those in his unit, communication eventually fizzled out.  He went to a few reunions, but recognized no one.