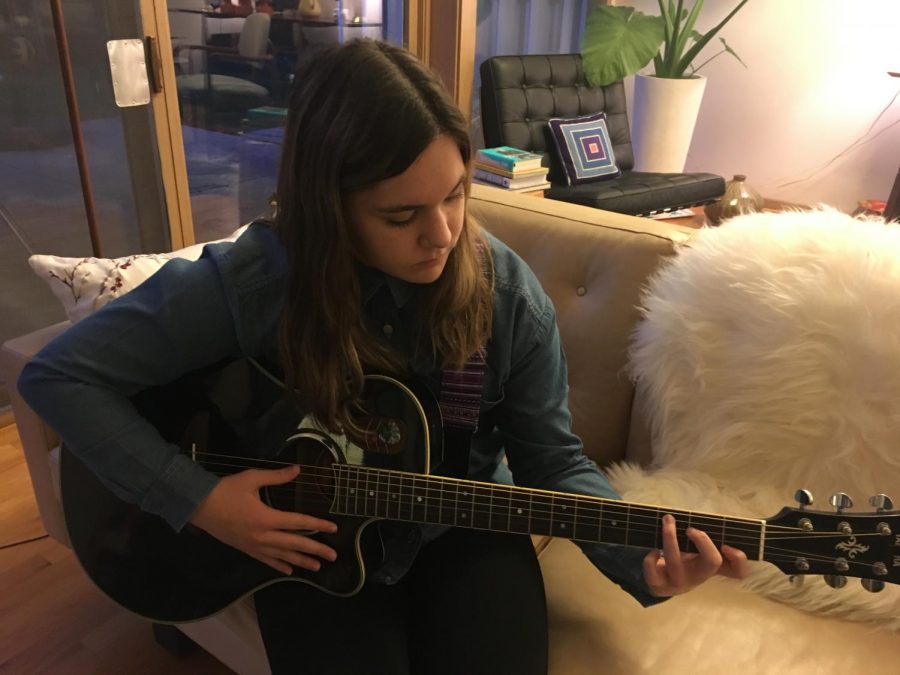 I am thankful for music. I started playing piano when I was about six. I loved being able to read the music and make something out of the 88 keys. When I entered fifth grade, We had the opportunity to choose an instrument, band or orchestra, to learn. Since piano was not an option and I wanted to learn a different type of instrument, I chose french horn. I don’t know why I chose the instrument; I just gravitated towards the unique mellow sound that it makes. When I turned 13, I took up the guitar because I wanted a portable instrument that I can sing with. I also wanted to challenge myself and learn a string instrument. After learning guitar, I realized that I could pick up the ukulele very easily. Since ukulele was a fad at the time because of the rise of Twenty-One Pilots, I jumped at the opportunity. When I entered the high school marching band, I had to learn mellophone, which is the marching equivalent of the french horn.

What I’m trying to say is that music has always been with me. Joining band and learning french horn allowed me to meet many people. That lead to me joining the marching band, which is a family to me. Learning guitar and ukulele has allowed me to help out with Fretted Friends. It is also my stress outlet. Strumming the strings helps calm me if I ever get stressed. Singing has also led to me joining the RB musical, where I got to meet tons of people. If it weren’t for music, I would not have met the people I am friends with and would not be able to challenge myself.