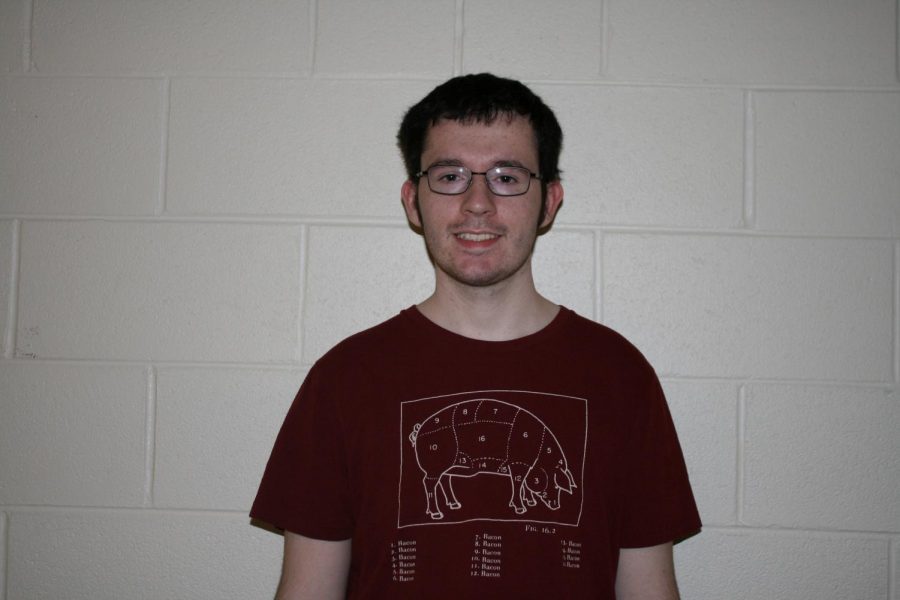 Alex Lange has many hobbies. From basketball to video games to napping, he loves to do it all. Lange has played basketball for many years. He used to play at Oak Park River Forest High School on their Special Olympics team. He also has experienced making it to state in the past through RB’s Special Olympics track and field team.

Lange is pretty excited to make it to state again. He gets to go with his new teammates but also gets to see his old ones.

“[The most exciting part is] playing against my old team and seeing my old teammates, like OPRF members that are on other teams,” said Lange.

Lange is quick to make friends. This year on the team, he met his best friend, Aaron Torres.

“Alex and I love hanging out and playing video games and watching funny videos together,” said Torres.

Lange is a real team player. Since he has experience with both going to state and Special Olympics, he always is motivating his teammates to do better and stay strong.

“I want everyone to do better,” said Lange.

The whole team is always motivating each other.