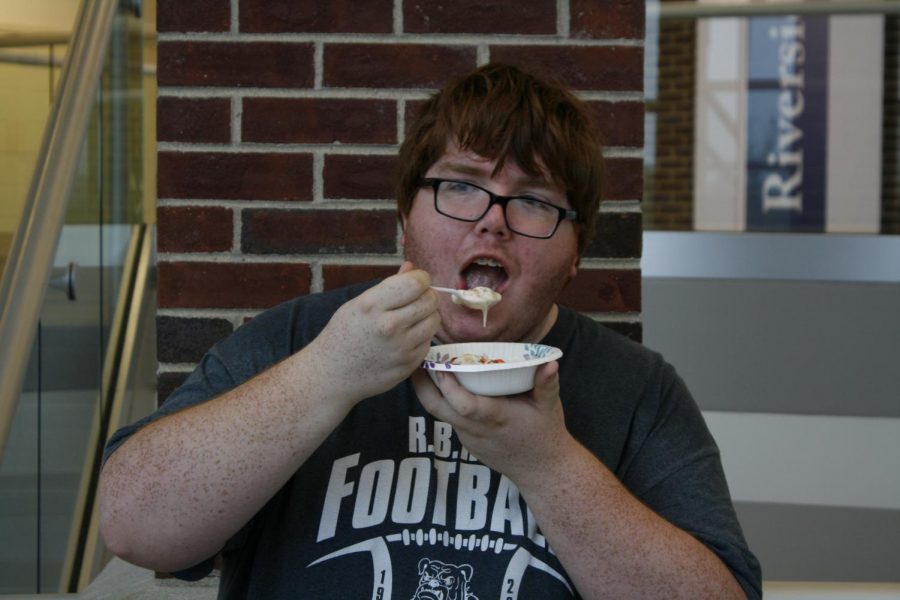 Well, the time has finally come. Its 9:05 on the day I have to turn this in, waiting until the last minute like always. And I’m gonna make this short and sweet, like it should be.

I actually enjoyed Clarion, even though I took this class completely by mistake… Yea I meant to go to Rouser, but it was the best mistake I could have made. To everyone in Clarion, who has dealt with me during the late night Hard Copy sessions, or yelled at me for not taking media that they asked of the MORNING OF, thank you for dealing with me.

But the most praise goes to Marc Helgeson, thank you for all the opportunities and the amount of effort you put into this newspaper. Without you, we would probably be like the “This is Fine Meme”, so thank the Clarion gods for you coming all the time… even though its a Student run Newspaper.

Teachers who deserve shoutouts for helping me along this four year journey of hell also include, Mrs. Marelli and Mrs. Prince. Thank god for choir or else I would have just given up on school forever ago (and also thanks for always being a reliable interview… whoops). Thanks also goes to Ms. Mynaugh, because she actually made a college math class fun, by using dark humor. She might never see this but if she does, I hope she hates me as much as she says she does 😀

Thanks also goes to the coaching staffs of all sports that I took photos of this year, thank you for letting me (sometimes literally) be close to the action. And for dealing with me being a crazy person on the sides of all the games. It really meant a lot.

And thanks goes to Coach Curtin and all the varsity football coaches, I know I was only your player for two years, but those were the best two years of high school. Thank you coach for all the opportunities that you gave not only me, but everyone on the team. Truly a F.A.M.I.L.Y. for life.