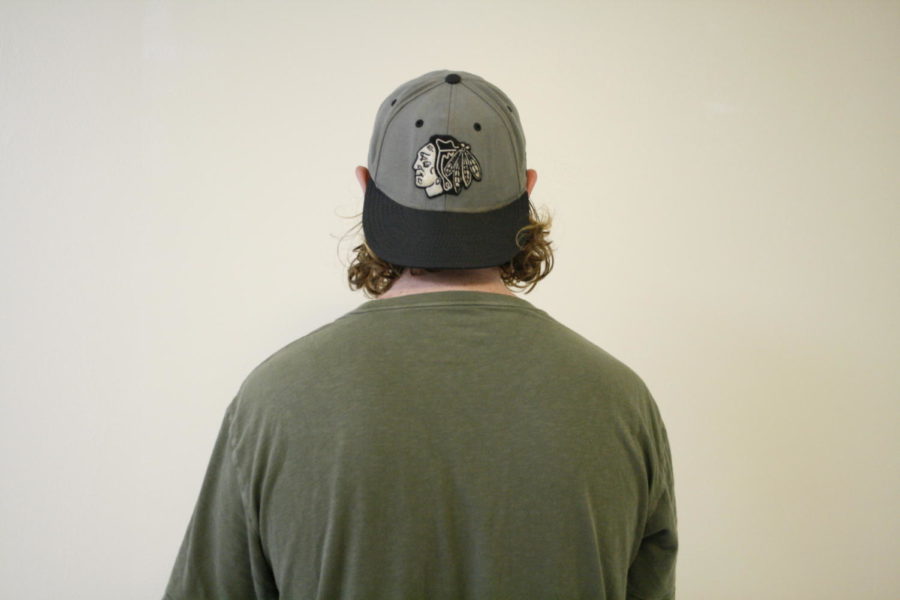 Riverside Brookfield High School has returned to a fully in-person schedule for the 2021-2022 school year due to the COVID-19 pandemic. For some students, this school year is the first time they have been in the building since March of 2020. Considering these circumstances, RB administrators have updated the school dress code policy as the new school year settles in.

The new dress code is stated on page 40 of the student handbook:

School dress codes have been a long-lasting, controversial debate for decades. Students and people globally have spoken out against school dress code policies due to its general bias against women and certain ethnic groups/cultures. It is now revealed after years of discussion that dress codes teach that young girls’ bodies are provocative, and it also teaches that their bodies are objects and a distraction.

“Generally speaking, this is the first year for the dress code to have undergone changes,” Assistant Principal Kylie Lindquist said. “The most significant changes would be the ability for students to wear hats and hoods, and that there is no longer any specific language about ‘female dress’ and what that may look like.”

The new dress code allows for female students to wear clothing items like spaghetti straps, crop tops, and other types of clothing as long as it is not deemed inappropriate, unsafe, or disruptive to the educational process.

“There are several other schools that are taking charge to stop making it a battle about what kids wear to school every day,” Lindquist said. “It now puts focus back on the learning, and letting kids have individualism by coming to school every day in what they feel comfortable in.”

RB administrators were influenced by other school’s decisions to update their dress code policies.

“In 2017, Evanston modified their dress code policy using a new model, and a lot of other schools in the area identified them as the ‘trendsetters,’” Assistant principal of student affairs, Dave Mannon said. “The basis for them to do that was to increase individuality and remove ethnic and cultural barriers students felt restricted towards.”

Even though RB administrators were keeping a close eye on how the modernized dress code affected other schools, they still waited on implementing the policy.

“I don’t think RB was ready at that point to implement the changes,” Mannon said. “But when COVID hit, it was a good time to spark that conversation again because when kids came back we didn’t want the first thing to have them hear from us be ‘take your hat off.’”

With the COVID-19 pandemic giving students a vast amount of time away from the building, the administration pulled the plug on the old dress code, and remodeled it to better represent the student body for when they returned.

“We want students to be comfortable, we want them to be unique, and it’s not about the dress it’s about how you feel and how we can make students learn better in their own choice of clothing,” Mannon said.