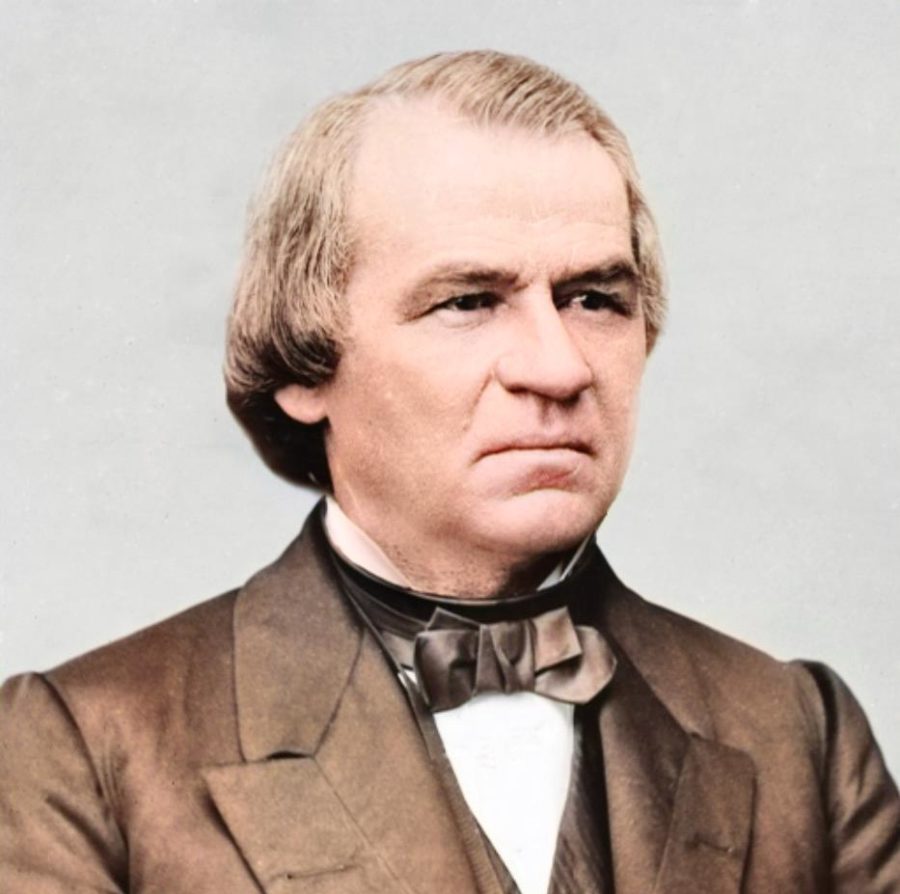 Andrew Johnson took over following Lincoln’s assassination, and wasn’t half as good a President as his predecessor. I should preface this by saying that I could hardly find anything that would really indicate Johnson’s fighting ability. All I know is that Johnson was 5 foot 10 and had a stocky build. He never fought in any wars, but man he sure did look tough. This ones honestly a toss up, but just because he was 57 years old and plagued by kidney stones throughout his presidency,  I’ll just barely limp away from this fight the victor.