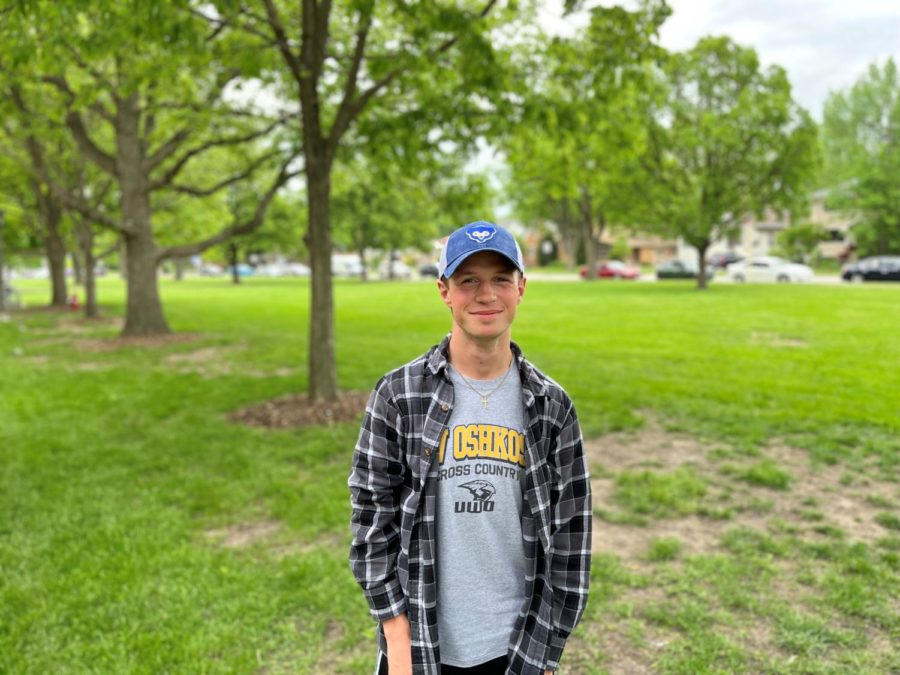 It really was a good four years.

I was the runner, the friend, and the one who from time-to-time wrote the unpopular opinion. High school was time to be all three, and I don’t regret it a single bit.

I can’t say this is a tough goodbye; the future looks bright and I’m looking forward to writing the next book of my life. I joined Clarion my sophomore year. Even though Clarion is a minor part of my life and I will probably not think much of it in the future, the time I spent in RB’s newsroom was one of those unique experiences that is hard to replicate anywhere else. The humor, the arguments, and the passion of this team is something I don’t think I’ll quite experience anywhere else.

Clarion wasn’t my center focus in high school by any means, I was set to actually quit it after sophomore year. Luckily, I had a sponsor who wanted me in it and convinced me to stay. The state meets for running, the stupid things I did with my friends on the weekend, and the time growing and realizing who I wanted to be was high school.

Clarion, however, covered a lot during my time in it, and I know some of my classmates who did it all four years covered much more. Something I’ve come to realize is that my graduating class (along with the graduating classes around us) covered a ton of historical events. Come to think of it, our COVID-19 and January 6th articles in a hundred years will be first hand accounts of how we as Americans felt during the turn into this exciting decade.

This decade is bound to be an interesting time, and if I can offer my two cents: Look at views from both sides and pay attention to our leaders. But most important, treat people decently. We’re going to have disagreements and hold different views on life. You may express those views privately or in a public setting, but always remember to look out for those on the other side and to take care of them to the best of your ability.

The two parties are moving in odd directions, whether it’s bizarre conspiracy far-right nonsense or the socialist hippie “utopia” of the left. Vote in your primaries, make sure people who represent your values as an ideology or party are the same kind of people willing to lookout for other people. In the general election, regardless of what the seat is, it’s ok to vote against your own party if they’re absolutely not worth having or they’re not qualified to serve in the great houses of government across our country. Now, it is also important to remember that America has been through the mud before, but we have always hit back better, stronger, and more determined in our future.

Though, it is still important to pay attention and listen to our elected officials, for the great President Ronald Reagan once famously said: “Freedom is a fragile thing and it’s never more than one generation away from extinction.”